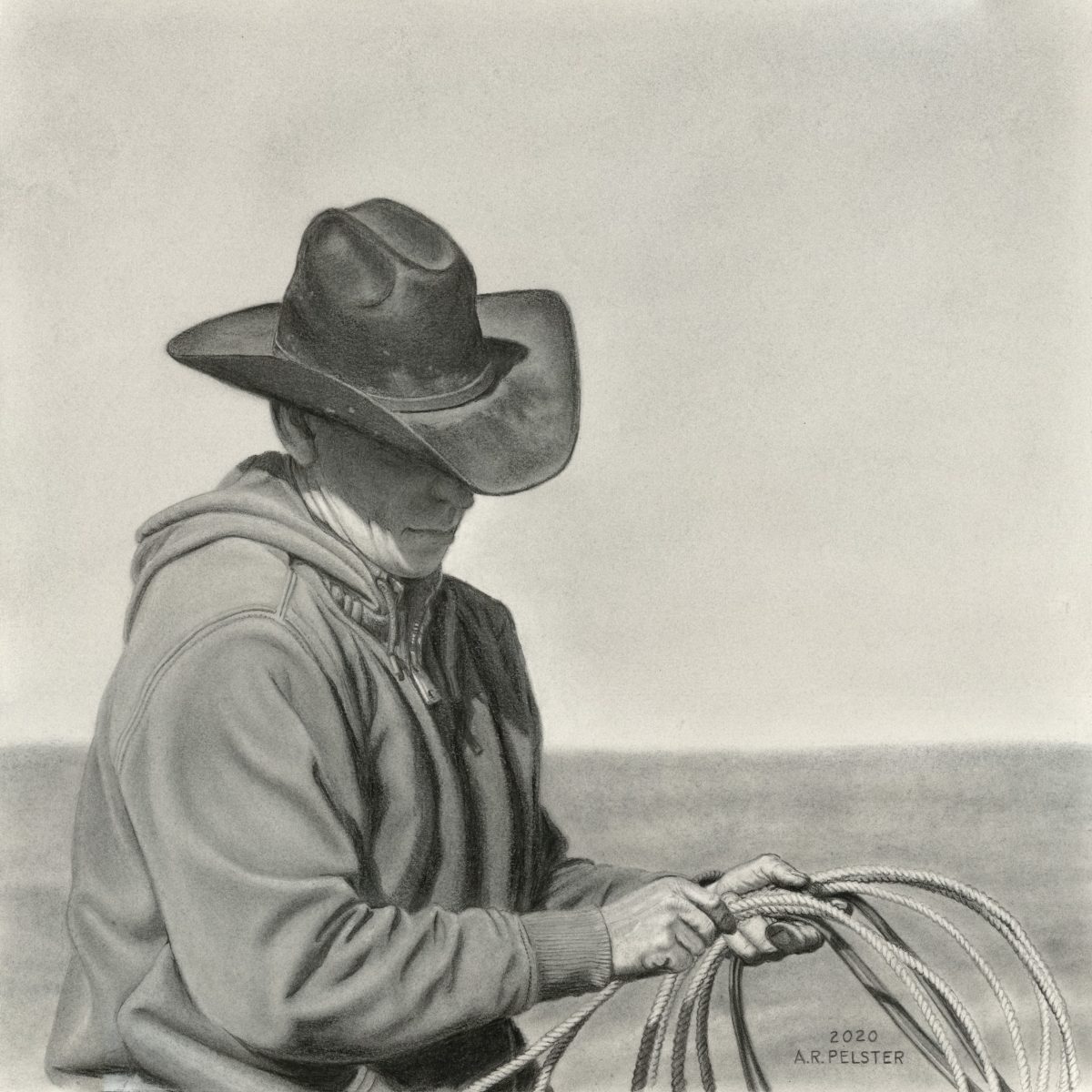 Raised on a ranch north of Ordway, Andy has deep roots on the Eastern Plains and the Lower Arkansas Valley of Colorado; his family has been ranching or farming in the region since the beginning of the Twentieth Century. A self-taught artist, Andy’s formal education was in Technical Drafting. Currently living near Parker, Colorado, he has spent the last twenty-five years in the engineering industry, designing and drawing plans for bridges and other structures. During that time, his attention to his art was limited, but he returned to drawing with a renewed interest at the beginning of 2019. Andy’s ability to visualize 3-dimensionally plays an integral role in his work in both structural design and fine art.

Focusing on Western Art in dry media including graphite and charcoal, his work primarily depicts contemporary ranch scenes, and his subjects are friends, family, and neighbors who continue to live and work in rural Southeastern Colorado. Working in dry media allows Andy to have the control necessary to achieve fine detail. He strives for realism, not only through meticulous rendering, but also in authentically depicting the true working ranch lifestyle, rather than a romanticized or fantastical version. 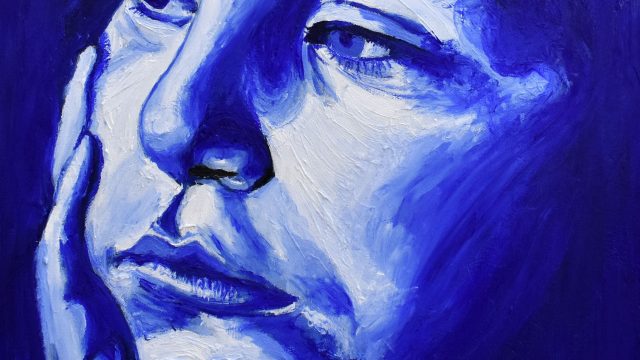 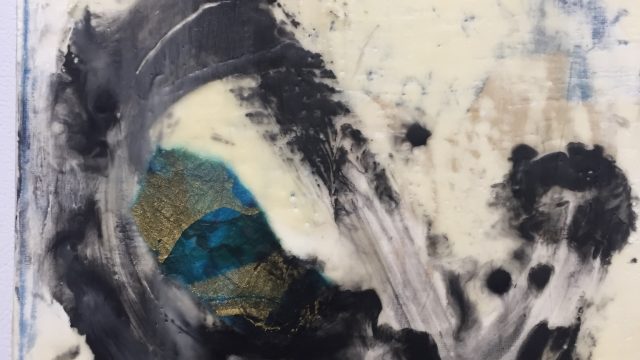 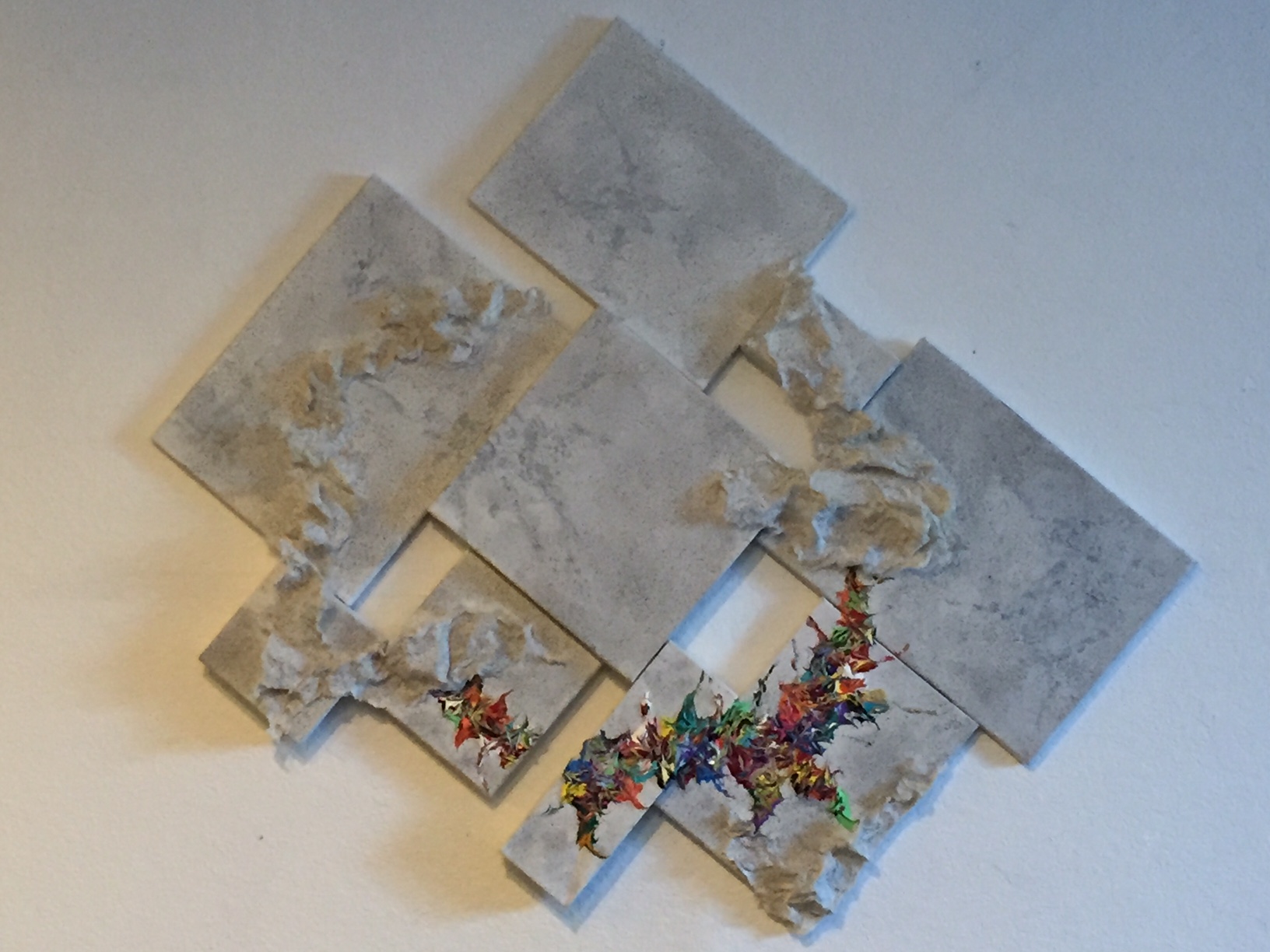 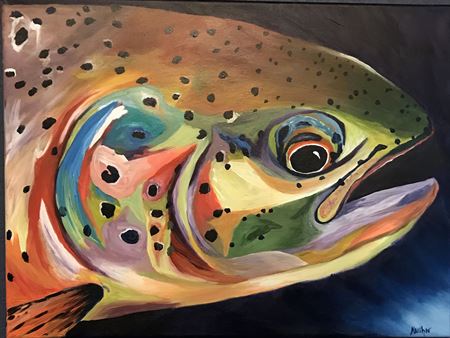 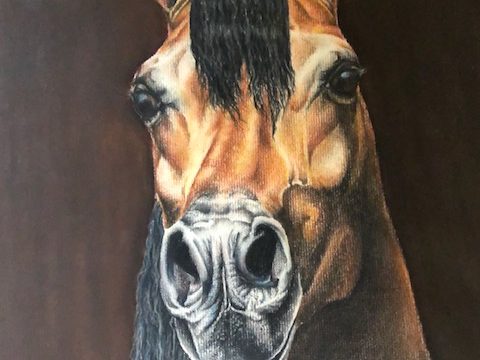 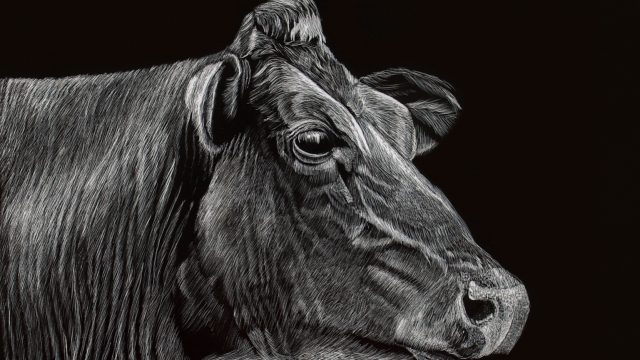