Nick Lucey began a career in photojournalism at the age of 18 when he joined the U.S. Marine Corps and trained to become a combat correspondent. He was deployed throughout the western Pacific and Asia, attached to infantry and artillery units, and armed with a film camera and notepad. He spent five years in the Public Affairs field, and finished his tour in the Corps as a sergeant at Parris Island, South Carolina.

He then moved to nearby Savannah, Georgia, and worked as a copy editor for the Savannah Morning News, and later as an editor for Rodale’s Scuba Diving Magazine. In his 15 years at the magazine, he became one of the world’s foremost scuba diving travel photojournalists and industry experts, and his assignments took him to all corners of the globe. In 2008, he co-founded a video production company called LiquidAssets.tv, which traveled the world for three years filming episodes of the travel television show, “Into the Drink,” and his credits included producer, writer, and host. Since then, the show has aired in several countries in every continent except Antarctica, as well as on National Geographic International, Mark Cuban’s HDNet, RetroTV and Outside TV. You can still find the show today on Amazon Prime.

He moved to Castle Rock, Colorado, in 2014, where he set up a photography, design and marketing business called NickLucey.com. He has been very active in the community, ran for town council, was named Citizen of the Year in 2017, and currently serves on the boards of the Douglas County Veterans Monument Foundation, Help & Hope Center, Downtown Merchants Association, and Castle Rock Chamber of Commerce. He founded the Castle Rock Artist Cooperative in 2019 as a way of promoting and growing the Town’s art community. 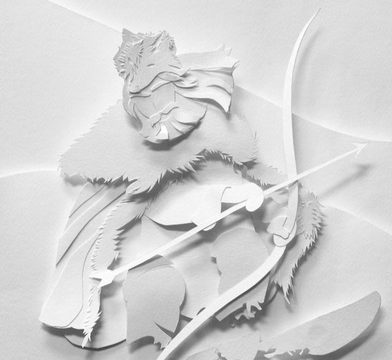 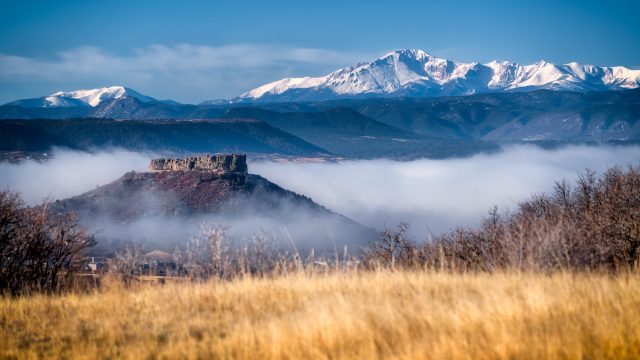 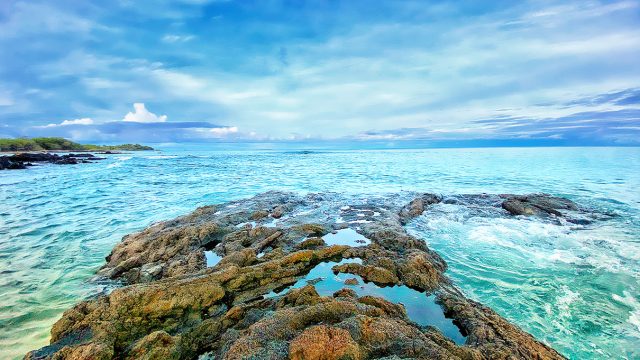