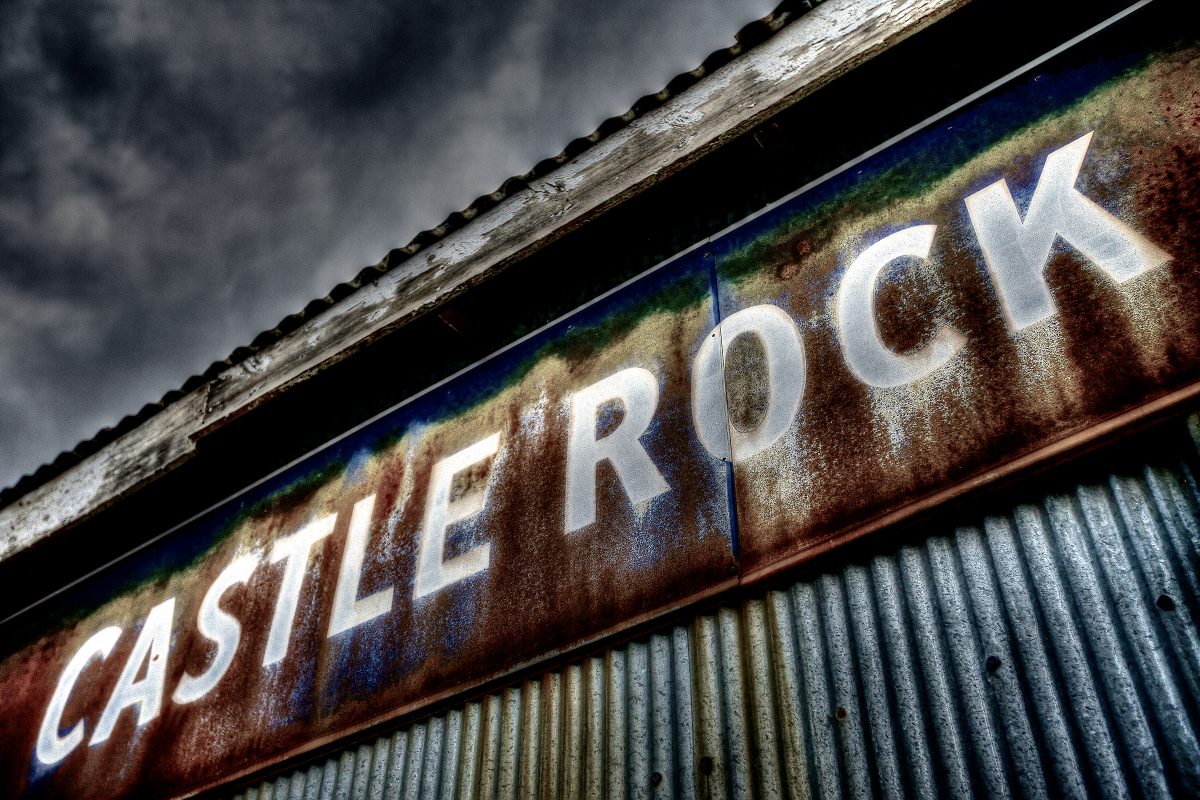 Nick Lucey began a career in photojournalism at the age of 18 when he joined the U.S. Marine Corps and trained to become a combat correspondent. He was deployed throughout the western Pacific and Asia, attached to infantry and artillery units, and armed with a film camera and notepad. He spent five years in the […]