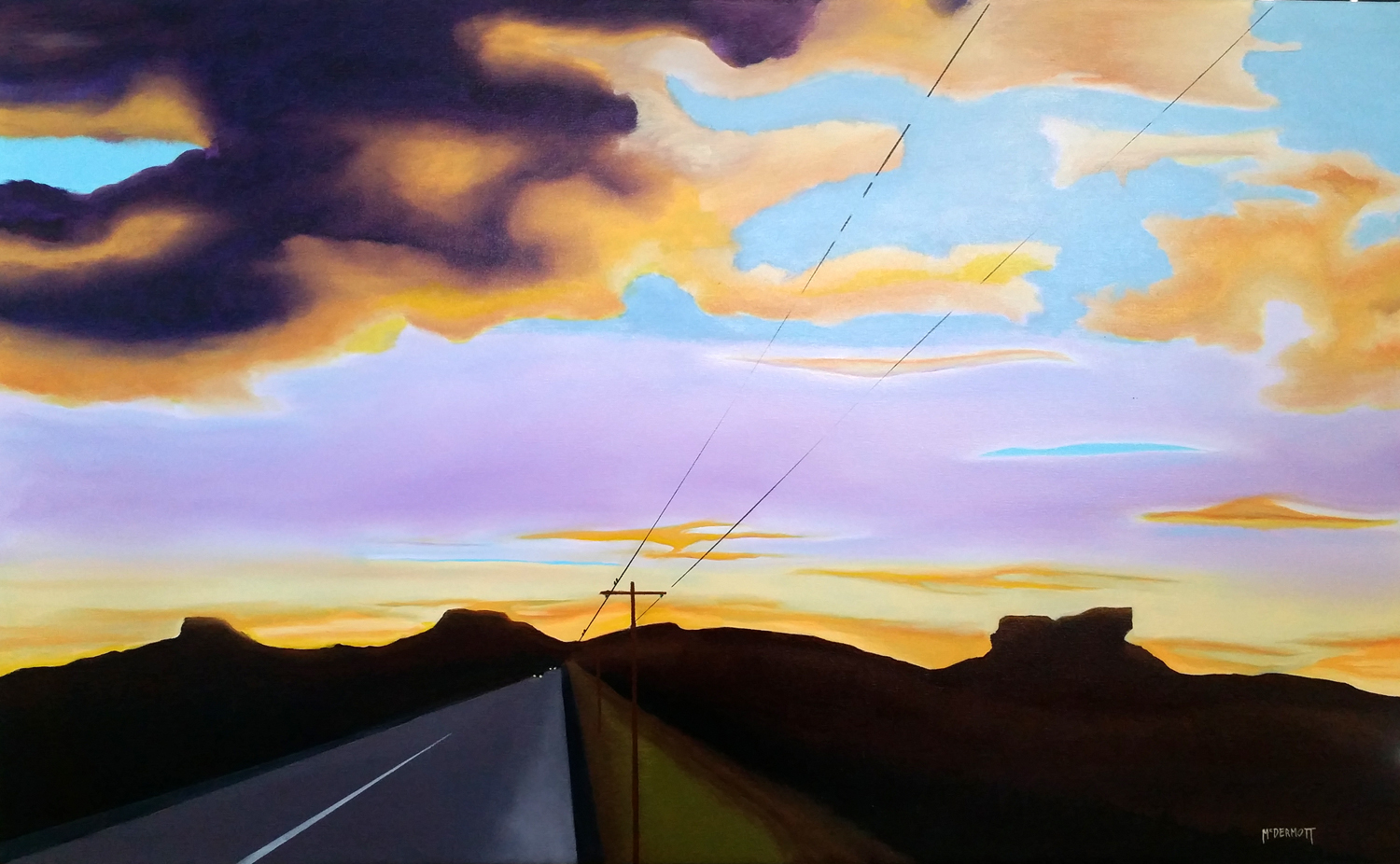 Terry studied painting and illustration under Dale Amburn when he attended Wawasee College Preparatory. Because of the relationship they formed while Terry studied under him, Dale turned into a second father figure and lifelong friend. Beginning in Terry’s senior year in high school, he was enrolled as a college freshman at Indiana University – Fort Wayne in architectural studies. This included studies at the Fort Wayne Institute of Art.

Terry is retired from tenant finish architecture. He was the founder and CEO of McDermott Planning & Design in Denver for nearly 35 years. Currently, Terry resides with his wife among the hills of Castle Rock, Colorado. Now is free to pursue fine art to express his creativity.

Tadashi Hayakawa, an internationally recognized artist is also an inspiration to Terry, displaying abstract works of art with energy and color. In 2017 Tadashi presented Terry with a Cal Turner award. Terry’s art reflects Dale’s southwestern influence as well as Tadashi’s abstract and zen style, but Terry’s largest inspiration and influence is drawn from the southwestern landscape of his surroundings. Using oil paints as his favorite medium, Terry captures the peaceful essence of Colorado and New Mexico’s beautifully spanning landscapes and ever-changing skies. He uses bright colors to translate awe, inspiring and breathtaking sunsets, and dually uses a neutral palette to demonstrate the diversity that these landscapes evoke. 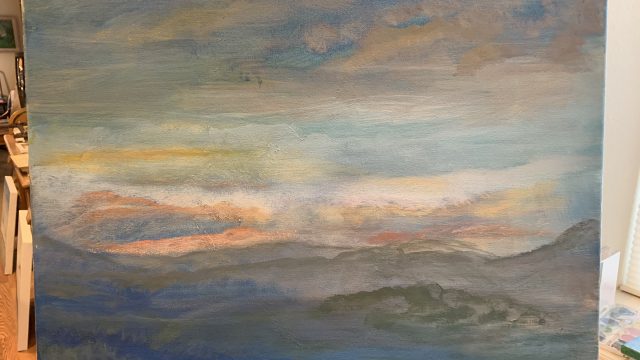 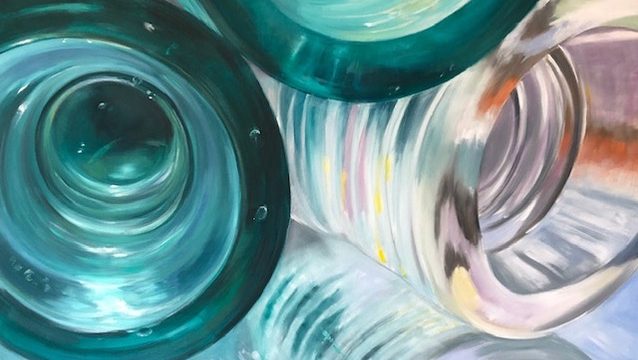 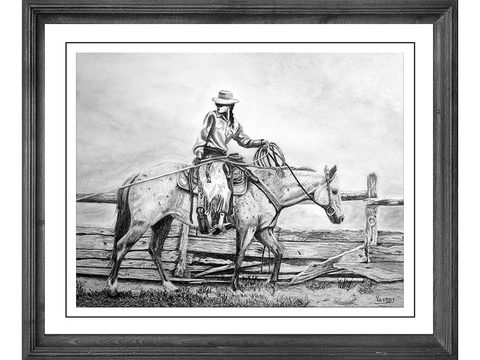 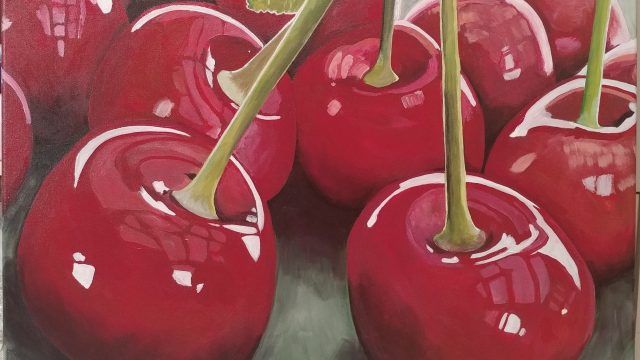 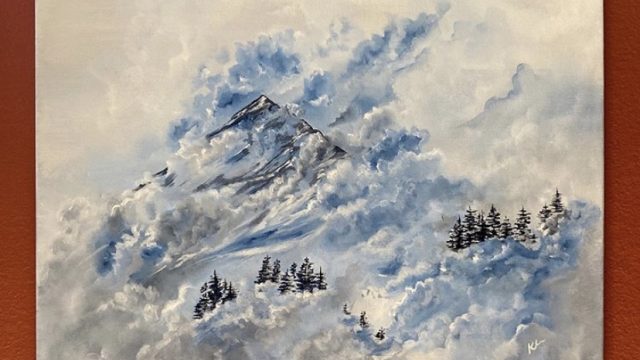 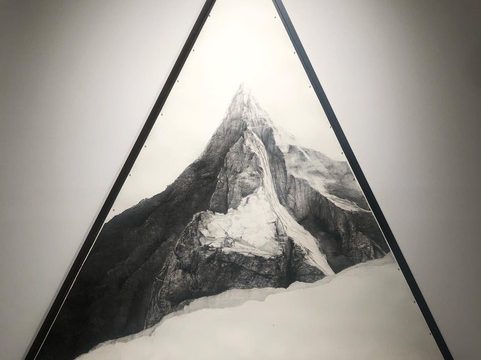